Either way, the speed between a car considered the “fastest” versus one determined to be simply “fast”, can be smaller than one second. This list is not exhaustive but it does represent 10 of the fastest cars of 2015 currently on the market, based on the speed of acceleration from 0 to 60 mph. 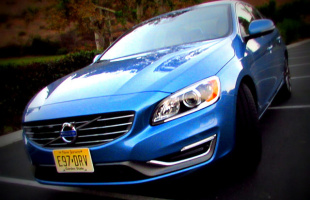 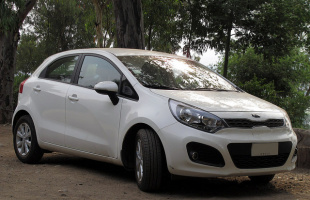 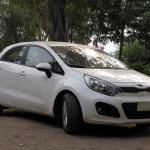 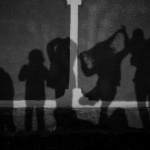 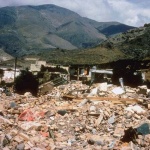 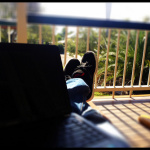 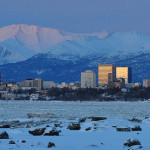 The Insider Secrets for Hello World