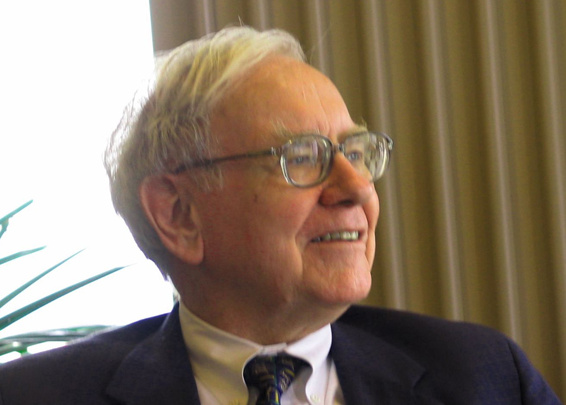 Here are the top wealthiest men in the world.

In 2014, approximately 20 new billionaires were added to the list of richest men in the world. Although there are a great number of wealthy individuals who have amassed fortunes no one in the past could have ever imagined, each year, more and more people reach at least millionaire status.

Notable mentions include Michael Bloomberg, Mark Zuckerberg, Jeff Bezos and Li Ka-shing who are all considerably wealthy but not on this list. It is also worth noting that 2014 marks the year that NBA superstar and businessman Michael Jordan reached the classification of billionaire.

While many people struggled because of various economic issues, the richest men on the planet in 2014 were able to seemingly defy the odds while protecting their massive earnings. Here are the top 10 richest men of 2014. 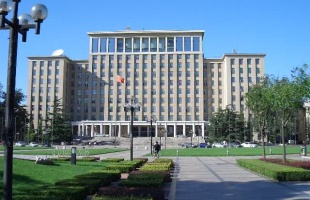 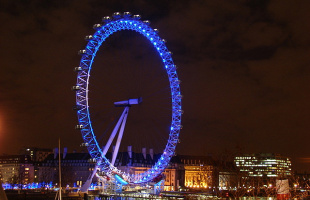 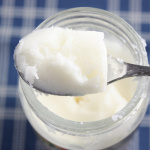 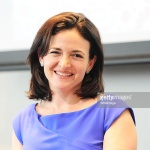 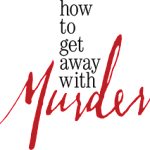 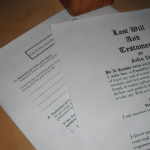 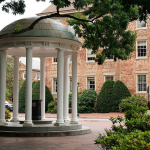